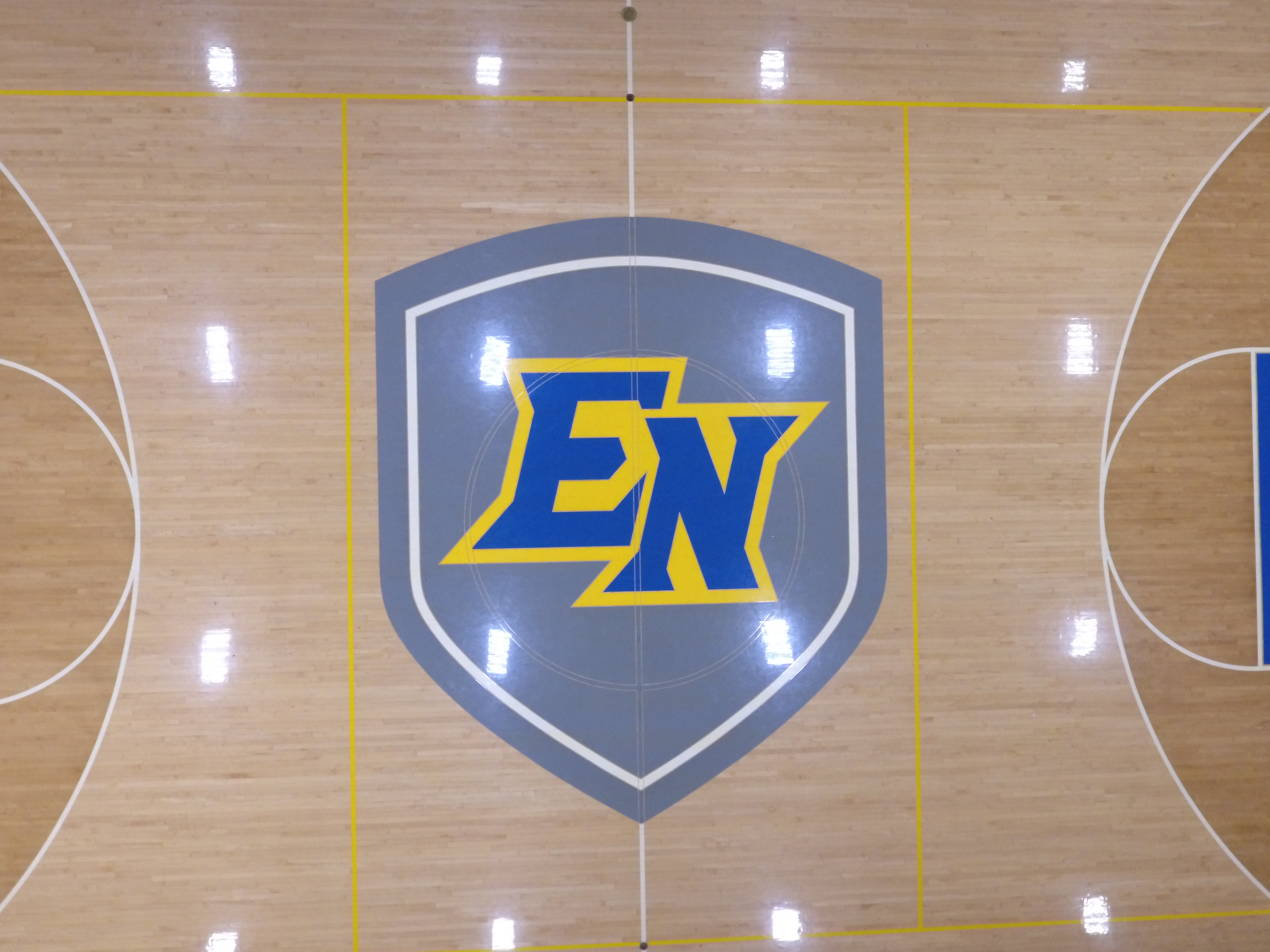 The East Noble Boys Basketball team led 37-31 with 2:00 to go in the 3rd Quarter in Tuesday’s NE8 finale for both teams in Decatur. The Bellmont Braves would go on a 10-0 run and just over a minute later Bellmont held a 41-37 lead and tide of the game had changed.

East Noble struggled to contain Bellmont’s top player in Kade Fuelling. The coach’s son torched the Knights in the paint all night long, scoring 27 points on the evening, all within 6 feet of the basket and the free-throw line. No other Brave reached double figures.

The Knights will look to rebound on Friday as they host the Wawasee Warriors in the annual Hall of Fame game. The Hall of Fame ceremonies will take place immediately following the JV game at approximately 7:00 PM.

Check out Wednesday’s edition of the KPC News for more on Tuesday’s game.