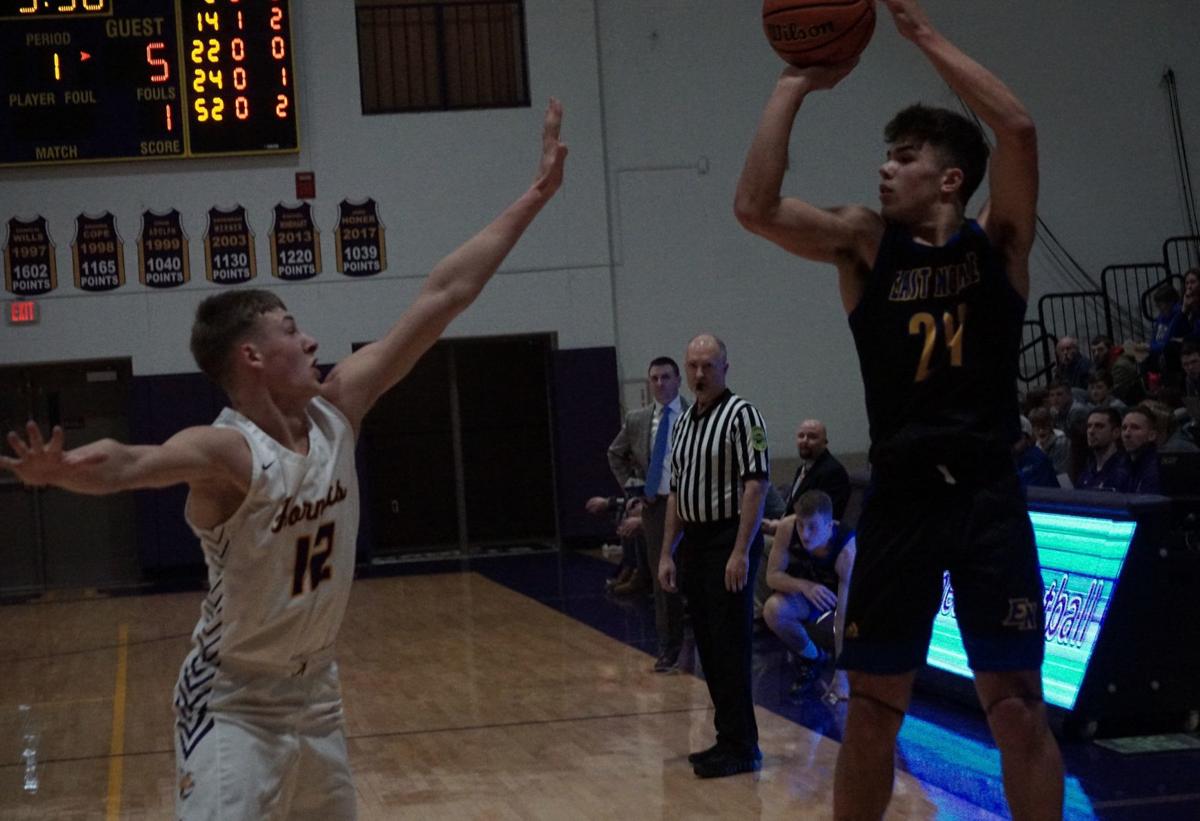 The East Noble Knights Boys Basketball team fell in the final seconds on Tuesday at Angola.

The Knights took a 1-point lead with 1:26 remaining in the contest. The Hornets would be fouled on their next possession and make 2 free throws to regain a 1-point lead. On the ensuing possession, an open East Noble 3-point attempt missed the basket and fell out of bounds.

East Noble forced an Angola turnover on the inbounds pass. With the Knights not yet in the bonus, Angola would attempt to foul on the Knights’ drive, yet the Hornets ended up with the basketball.

Hayden Jones led the Knights with 22 points, 6 rebounds, and 6 assists.

The Knights will finish the regular season on Friday at Northside Gym in Elkhart against a very good Elkhart Memorial team.

No Events This Week

Events are added by athletic staff.
View All Events